Rikki Thomas-Martínez is a nylon-string guitarist, vocalist, harmonica player, stomp-box percussionist and songwriter.
His music is infused with joy, sunshine and his songs full of meaning; melodically rich and infectiously rhythmic. 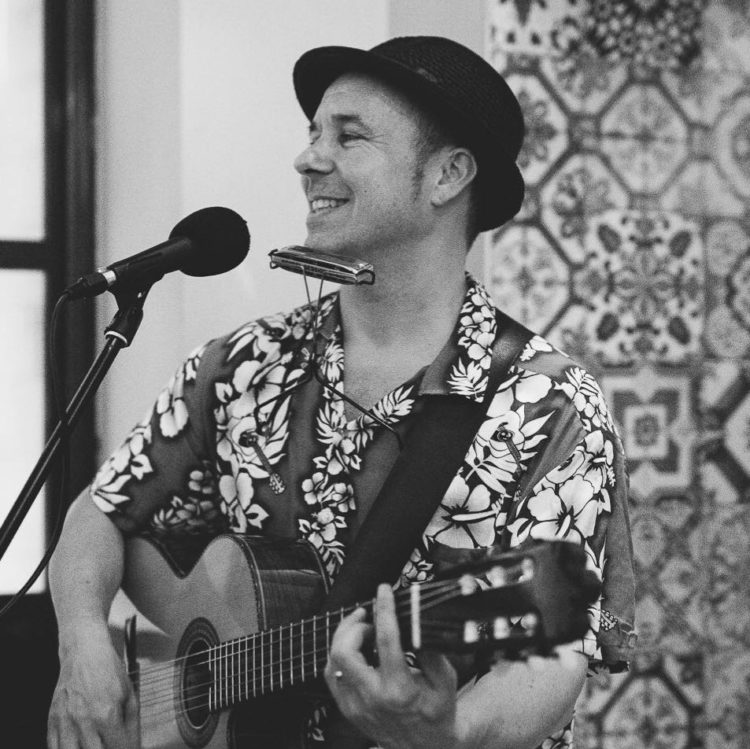 An outstanding artist, with the use of harmonicas, unique rhythmic, powerful guitar style, singing voice and percussion stomp-box, he has been described as a fully contained one-man Latin orchestra.
Rikki has an extensive repertoire of original songs composed in Spanish, English and French as well as exciting interpretations of Latin standards and other well-known songs. 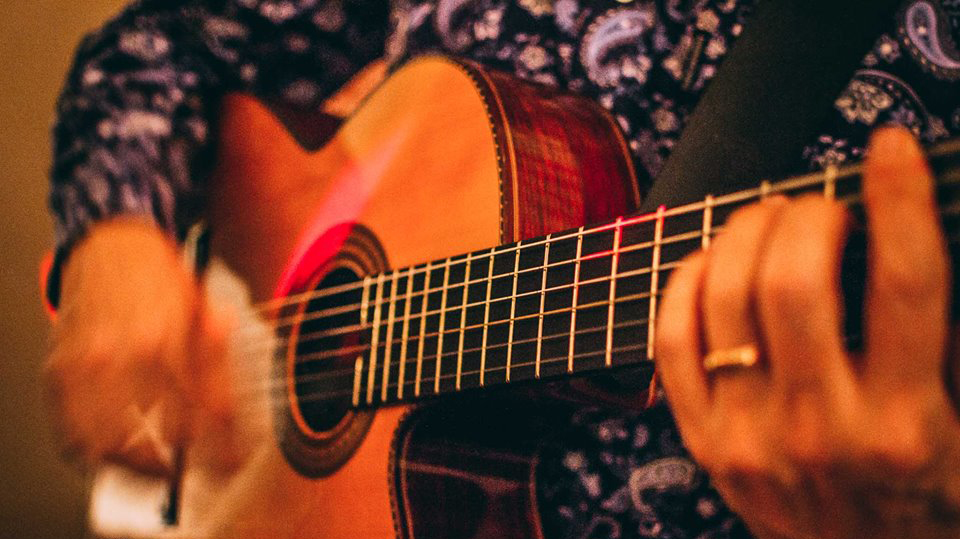 He has pioneered his own form of Rumba Flamenca, which includes influences from Salsa, Reggae and Cumbia. This driving dance rhythm underpins his music and never fails to get the crowds on their feet and dancing.
A truly original and contemporary artist, songwriter and performer.

“…alongside the greats of today’s international music scene…”

“ …a rousing passionate performer that gets everyone on the dance floor…”

Rikki performs as a solo artist and with his duo and band Más Y Más. 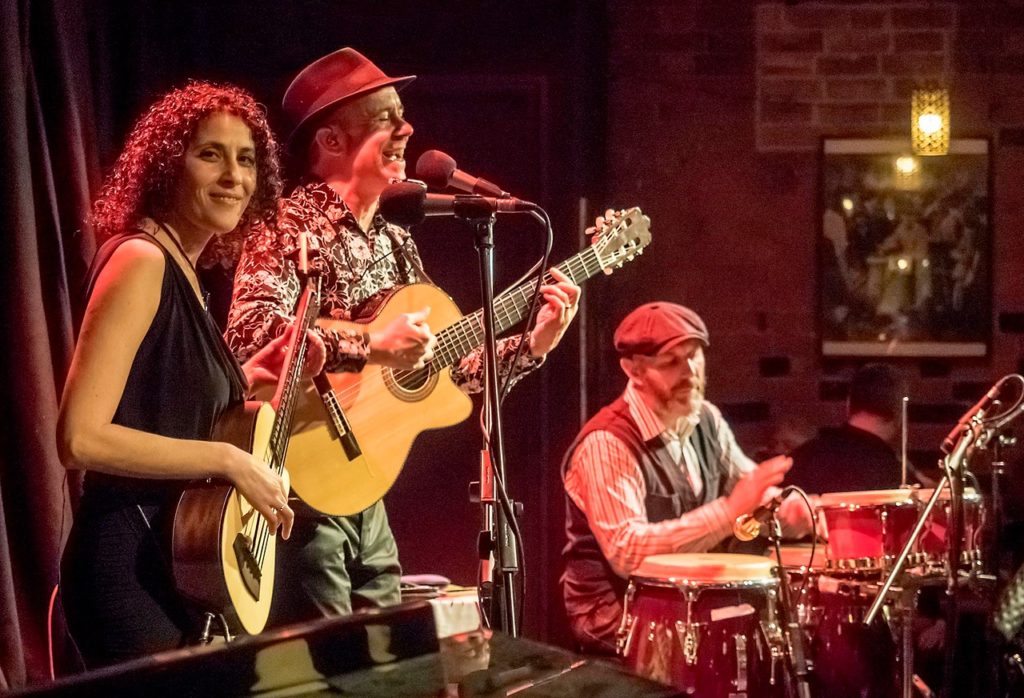 Dalila Goumeziane joins Rikki on the Ubass. Her deep groovy bass lines, backing vocals and their electric chemistry on stage create a sound that is much greater than the sum of its parts. 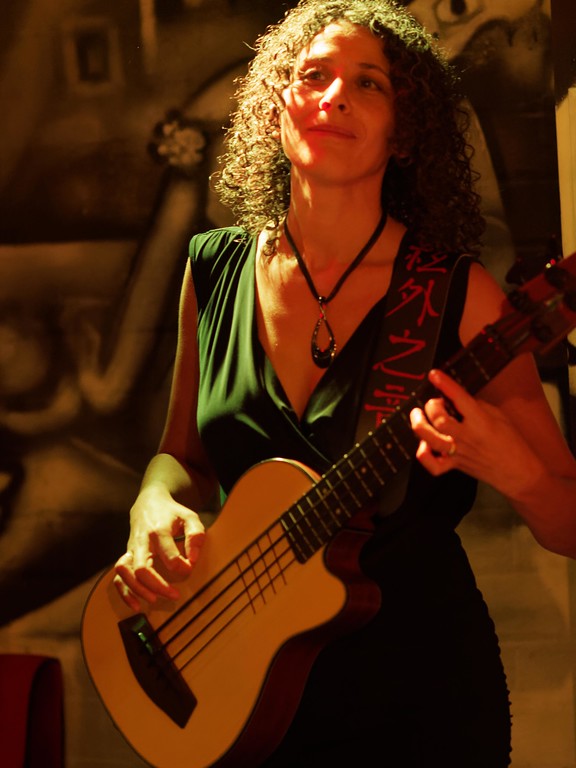 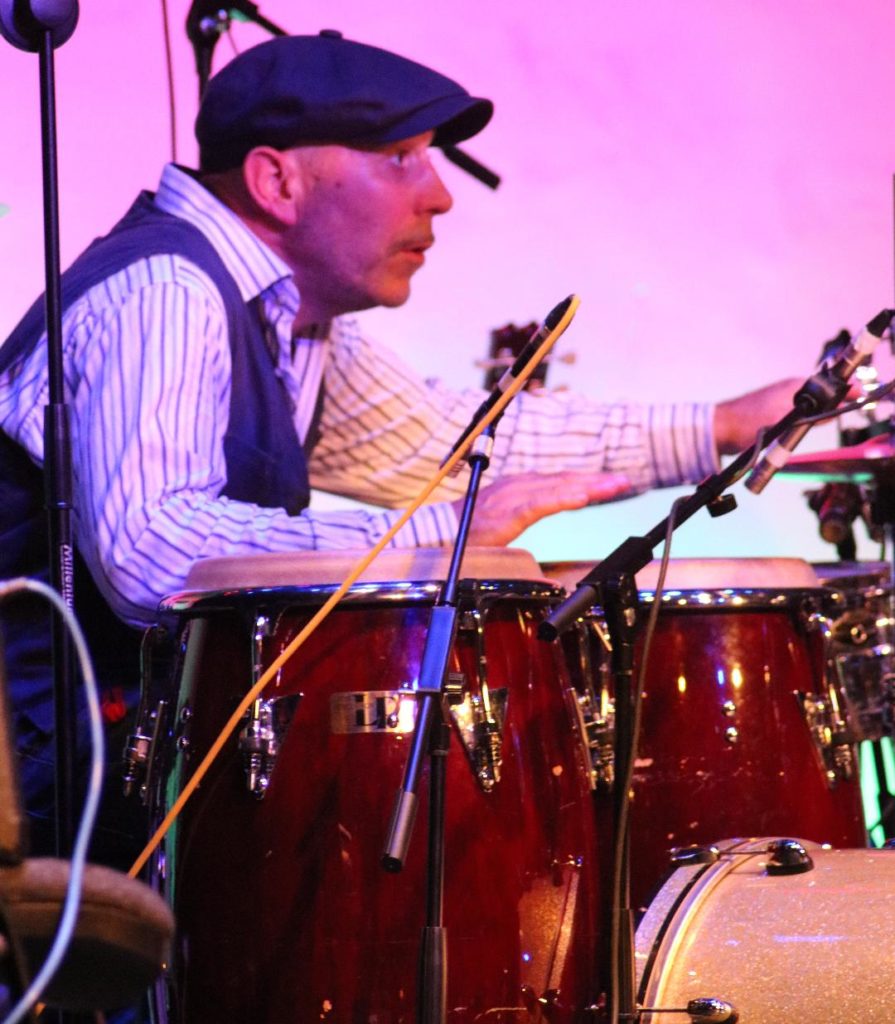 Some places Rikki and Más Y Más have played over the years: 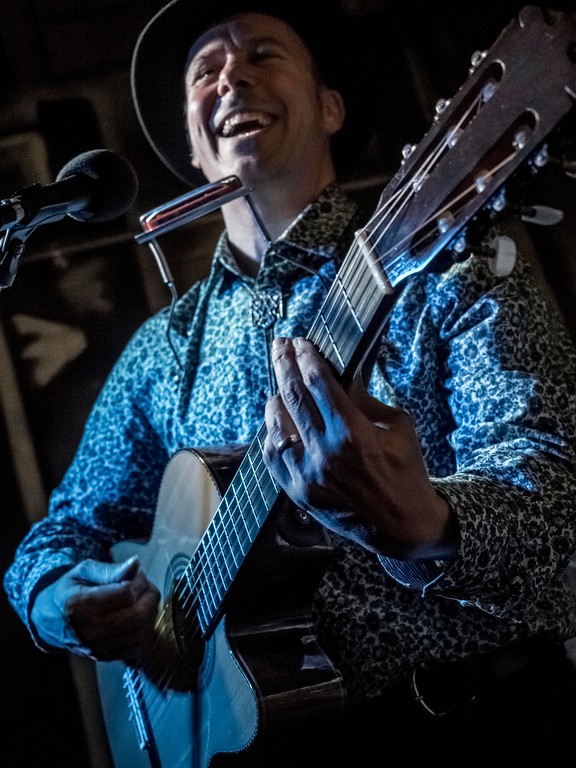 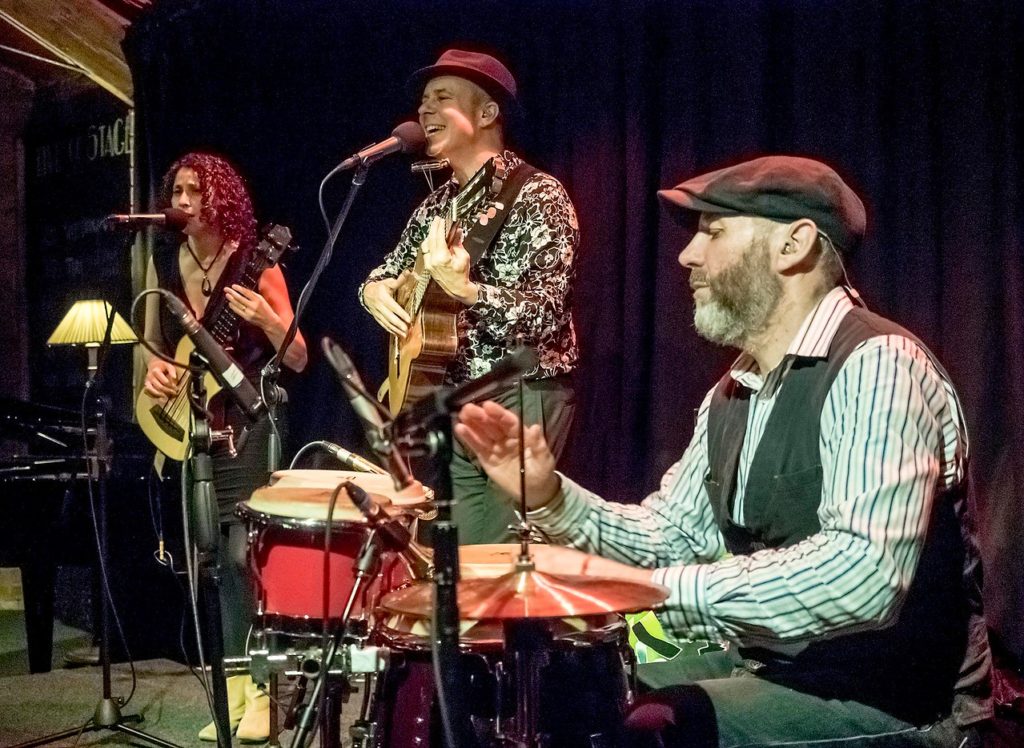